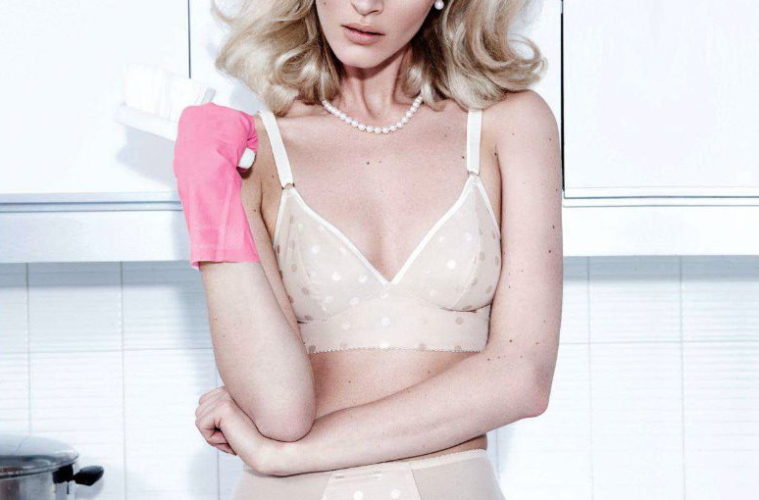 Kids vs. Career – Can we have it all?

It’s come to my attention that adult life- a career, a house, a kid- doesn’t simply manifest itself of it’s own volition.  Apparently, you have to like, prepare for it.  Having failed to do any of this preparation, I’m now 27 years old, and I’m in a bit of a pickle.

As a kid, I would contemplate my future with zealous anticipation.  The beautiful weatherboard house, the perfect bouncy kids, the job that required me to wear lady-suits and carry a brief case.  They were all there in little Katie’s imagination.  Growing up, the vision changed slightly to suit my evolving ambitions, but it was always there, a wonderful life I would someday be ready to embark upon.

My early 20’s were full of parties, boys, and crappy hospitality jobs.  Every penny earned was promptly squandered on goon and sparkly dresses.  When I did manage to save a bit, the money would go to traveling.  It was awesome.

Caught up as I was in all this revelry, I somehow neglected to notice that while I was partying I was also getting older.  Until the other day, when it suddenly occurred to me that I had become a grown up.  In light of my revelation, I decided to check Facebook to gauge what the other grown ups were doing.  As I scrolled through the photos, a common theme materialized.  Hannah’s profile pic was of a pudgy one year old.  Lizzie’s timeline was dominated by snaps of an impressively large house.  More than a few of my Gen Y counterparts were beaming at me through the computer screen, adorned in big white dresses.  They had all morphed into proper adults.

After a very small freak out I decided that actually, this was all really great.  I was ready.  I had done my dash as a bright young thing.  It was time to realize the dream I had nurtured since childhood.

Eager to get started, I bounced into the kitchen.

‘Hey Tom, I haven’t done the maths yet but I was thinking if we saved for a few months, we could buy a house in Brunswick!’

Tom gave a hearty laugh and continued to eat his omelette.

‘Northcote then?’  I questioned.

My heart hit the floor with a thud.  In the proceeding minutes, Tom set about dismantling my dream, one piece at a time.

Inner city suburbs were unrealistic.  Of course he’d like to have a baby with me, but we needed to get set up first.

Recoiling from the interaction like a burn victim, I returned to my room to have an existential crisis.  Everything so far had been so easy.  Apparently, if I wanted the life that six year old Katie had so clearly envisioned, I had to work.  Really hard.  For ages.  Even if I started right away, I thought, I would be 35 before my Facebook wall would begin to resemble those of my fellow high school alumni.  I thought of my friends.  Had they been preparing for maturity all these years on the sly?

To find out, I caught up with Lizzie.  She of the impressively large house.

‘We both saved for about seven years to get the deposit together.’  She informed me.

Horror abounding,I realized there were quite a few unwritten life rules that my friends had been quietly following, while I had been been spending all my money and writing non bestsellers.

I returned home in a panic and asked Tom if it would be okay if we could have a baby real soon and could he please get a corporate job and maybe ask his Mum if she felt like chipping in for a house?  He said no.

So as you can see, I’m in quite the quandary.  27, broke, and fumbling around in a of vocation synonymous with poverty.

Now, when I look at Facebook and see a pic of a friend playing peek-a-boo with her two year old, I am ashamed to say I feel just the tiniest bit of resentment.  And jealousy.  How dare they be living my dream?

Given my recent discovery, I could decide to put the computer down right now, forget about this writing stuff, and go get a real job.  But I love it too much.  So I’ve hinged my hopes on the belief that my current book-in-progress will propel me to stratospheric levels of fame.  Wish me luck.