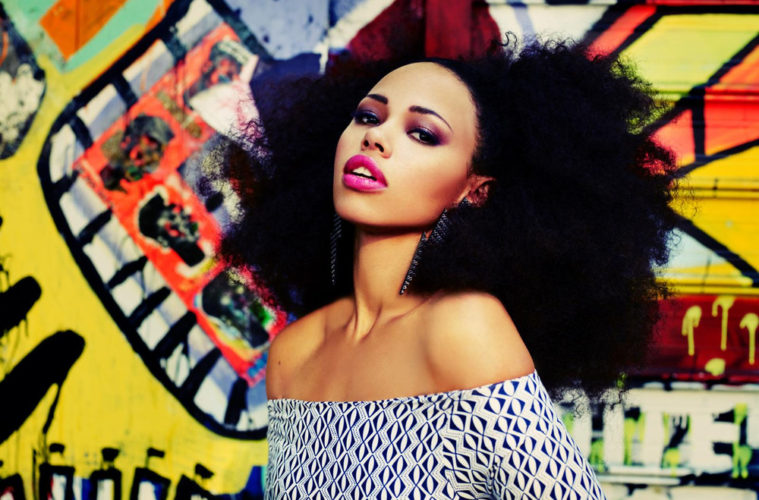 Elle Varner is a Grammy-Award-winning singer-songwriter. When she unveiled her first studio album, titled Perfectly Imperfect, in 2012, it debuted at the top of Billboard charts. The album included hit singles such as “Refill” and “Only Wanna Give It to You” featuring J. Cole. Elle exudes an effortless sex appeal and rare authenticity uncommon in today’s music industry. The singer’s voice doesn’t just hit all the right notes but speaks to her audience about issues most can relate to. In 2017, Elle won her first Grammy for her work on Chance the Rapper’s hit album, Coloring Book.

This year, Elle delivers her own brand of music with new releases such as “Loving U Blind” and “Kinda Love,” an empowering anthem for the ladies to vibe to this Summer 2019.  The beauty doesn’t stop there, continuing to seduce all of our senses with the music video to her new song, “Pour Me” featuring Wale. In her new video for the song, the alluring melody is accompanied by a visual image of Elle straddling a table, affectionally intertwined with a massive, yellow python that slithers in Wale’s direction during his rap verse.

It is no surprise that Rolling Stone Magazine selected Elle as the Artist to Watch this year.  She will continue to feed curiosities and our souls this year with the long-awaited follow-up project to Imperfect on July 12th, entitled Ellevation.