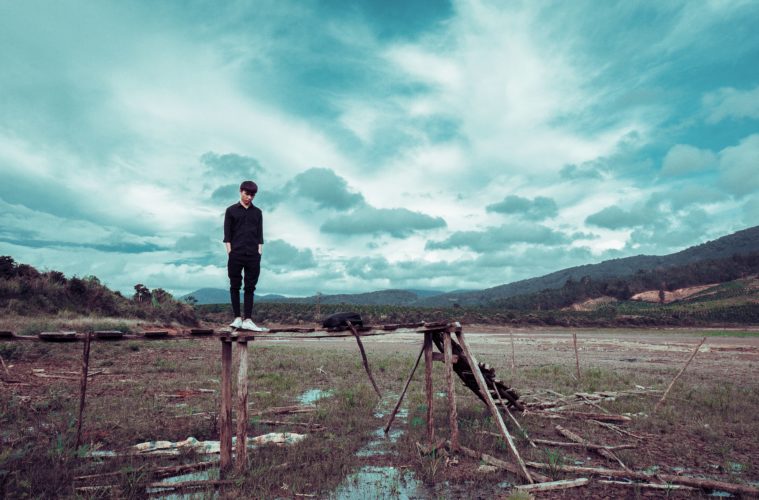 The Terrible Truth About Ghosting

So, you have been dating for a few months. You hear from him daily. You make plans, a meet up here a meet up there. He looks good on paper, quite the catch. You put in effort and time. You make all the right moves, playing the hand you have been dealt. Or so you think.

Ghosting has become a major topic, its trending i would say. Not only do people ghost in relationships they also do in business and friendships. In my opinion this is the true sign of a coward. Not man or woman enough, to say their not interested. They spend months whining and dining you. But in the end ghosts you. The first time it happens, it’s kind of shocking. You don’t know how to deal with it. “ should i text em, call em” there’s been no rules on ghosting or how to handle it.. I took a modern dating etiquette class, and ghosting was summed up simply as immature. I think it goes a step beyond that. Ghosting is the true sign of an insecure person. They might have it good but still can’t make up their mind on what they want or even know what they want. 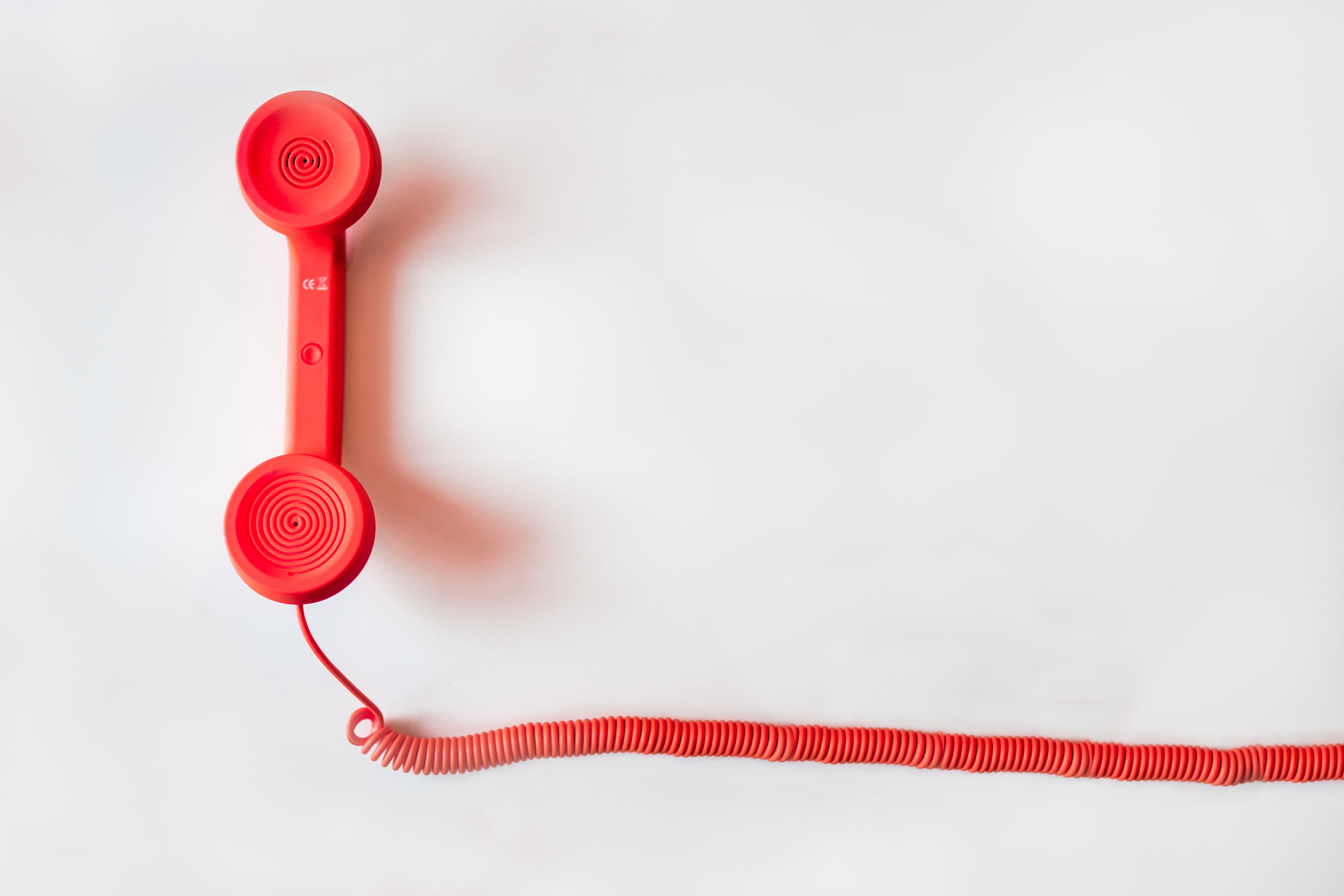 I’ll share a personal story on the first time i was ghosted. I was in a hamptons spot, Georgica, with all friends, looking fabulous  of course. Out of the blue a cute man tapped me on the shoulders and introduce himself. Right out the gate, he started listing all his greatest accolades. He was a partner of fast growing finance company. I was thinking jack pot! sidenote, he was doing some major peacocking that night. Anyways, we exchanged numbers, we kept in touch for the next couple weeks, eventually we had some dates here and there. Over all i think we went out for 4 months. I thought everything was going great, i got daily texts and check in it. For dates i would get all dolled up, i would even go the extra mile to meet up for dates. Totally adhering to his schedule. And just that like that pouf, he was gone. No daily texts, no updates, he just vanished. I was left wondering, what happened? Where did i go wrong?. Maybe if i had been better version ,more fun, more sexy..  I couldn’t shake it. I couldn’t help but analyzing what went wrong. I had a problem but no answers. From chasing a player a round town, i vowed i would never chase anything but dollar signs. Why force a fit… so over time i let go, and eventually i got over it.

Flash forward six years later, long time i know, but i finally got some closure on the situation. On a random cold winter night, i finally heard from this said “finance bro”. He wanted to meet up blah blah. I jumped at the chance to tell him off in an eloquent way, of course.. Maybe i was still a little hopeful, that maybe there was still a chance, because things didn’t end on a bad term.. Oh boy, was i in for a surprise… at the meet up, i could have sworn i saw a wedding ring on his finger-which he took off over the course of the night. I wear glasses- so i was thinking, i was seeing things.. He fed me the whole, i didn’t have much to offer you, “ i wasn’t in a good place.” which is fine, i got my closure, i can forgive that. I google, every man i meet. After the meet up i decide to do some digging. Come to find out. He’s actually married, and to make matters worse, he was dating his wife the same time he was dating me. In Fact we met before they did. Ultimately they had a big grand romantic wedding at the Plaza…Ouch- not what i was expecting, but now i know why he ghosted me. Usually there is someone else. I know we don’t want to hear it. But if he aint calling you, he’s calling someone else.  No offense. 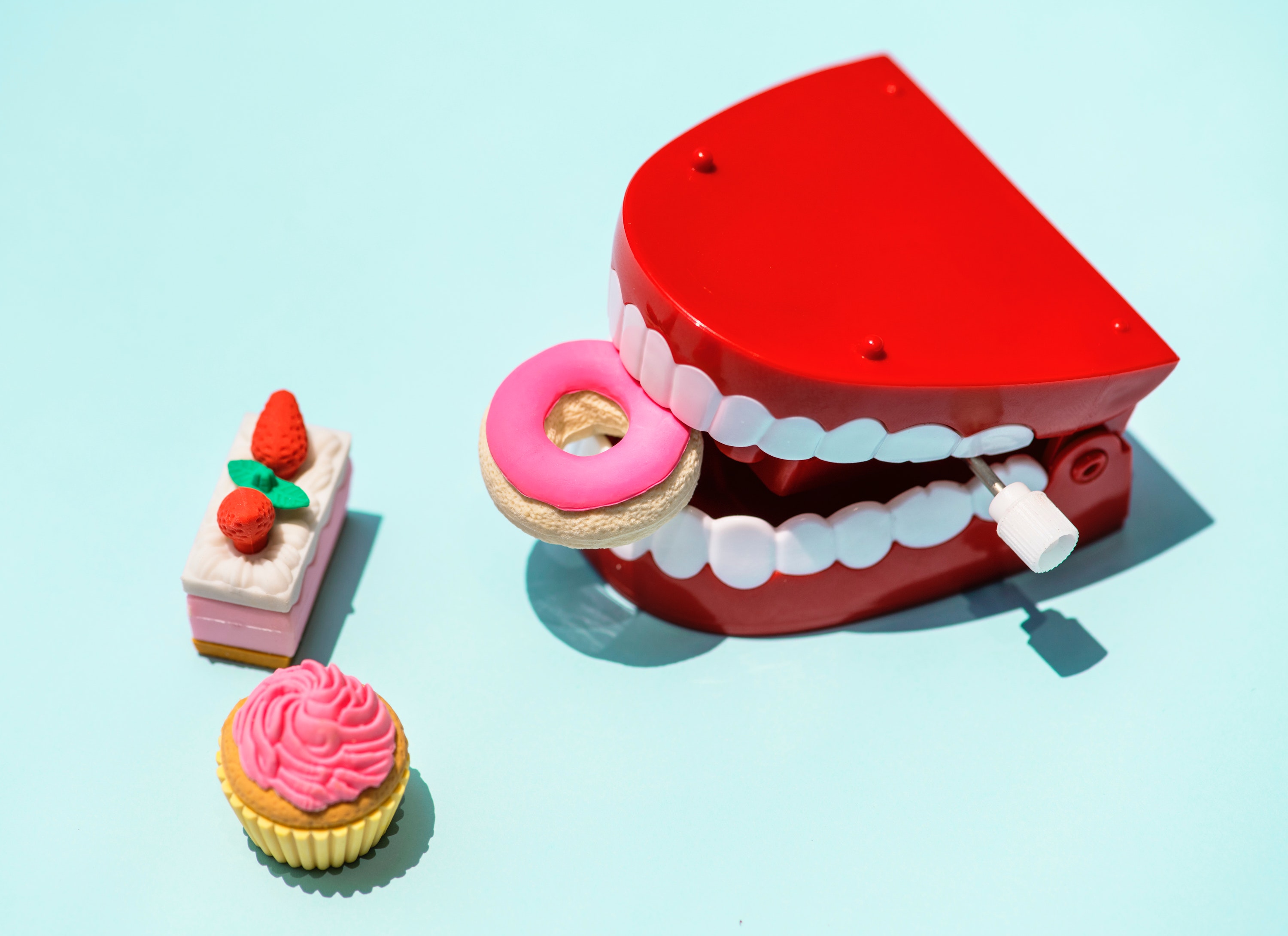 In conclusion what i have learned is that you can’t really ever  be prepared for ghosting. Maybe some might act shady and you can get come clues and hints, hopefully. For the most part you never really get any clues, thats why its called ghosting. Everything seems fine, and poof, their gone… you have no control over that kind of behavior or being ghosted. The only thing you can control is your reaction. I know it hurts, it’s a blow. It’s hard to prepare yourself of traumas of bad dating situations.  But this is the crap that’s out there. Some people are just play shady and play a lot of games. Some people are actually just messed individuals. There’s good, bad and the ugly out there. Sometimes we come across these people unfortunately. That you can’t control. This is where it comes to doing the inner work, loving yourself. If your secure in yourself these type of behaviors won’t sting as badly. So, dust yourself off. And get back in the game.