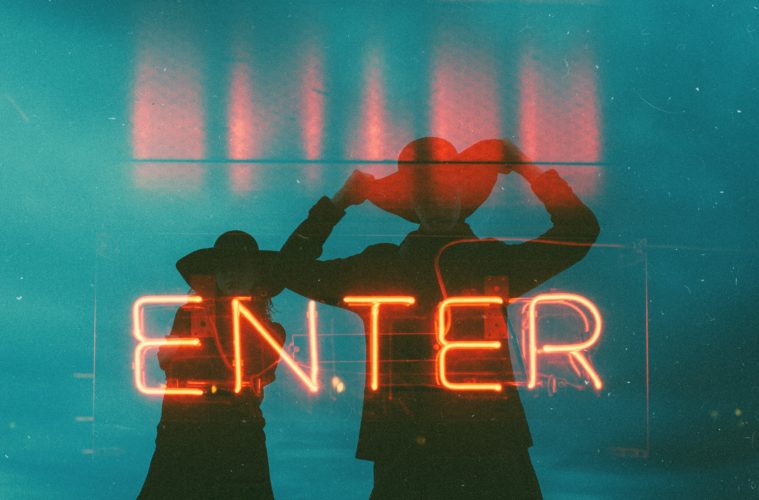 The technological age of artistic expressonism

Ours is an age of relentless technological innovation – for good and ill. The ills are easy enough to identify and diagnose: presidential twitter drama, 24-hour news cycles, Insta-bullshit, and an incessant assault on the very idea of the private sphere. Fortunately, not all innovation has been harnessed to infantile pursuits. The consumption and contemplation of art, for instance, has undergone a sea-change in recent years, radically influencing artist and voyeur alike.

Indeed, the art world has been no stranger to these controversies. Nor have artists traditionally shirked the pleasure unorthodoxy provides – Dali and Picasso, for instance, would not be strangers in an art world increasingly influenced by technology.  It should come as no surprise, then, to note the inroads technological advance has made on traditional artistic expression: 3D galleries and other fascinating innovations have heralded tremendous changes, complicating old-fashioned ideas about art.

The picture of the traditional museum goer on a Sunday invites pictures of a quaint late-19th century backdrop, all-too alien to late 21st century preoccupations.  Despite its antique and bourgeois associations, the aesthetic impulse remains one the few distinguishing features between humans and the rest of the animal kingdom; but how does this impulse find satisfaction in an age dominated by fleeting images and trifling satisfactions?

The Peabody Essex Museum in Salem Massachusetts has sought to answer this question in an intriguing way: in short, to have a neuroscientist serve as curator. Dispensing with the classic exhibit, the museum is implementing a “multi-sensory” exhibit, all dovetailing with recent discoveries about the brain’s interaction with art. Defenders of the Essex Museum contend the appeal to different aesthetic senses – think music and lighting – will enable art connoisseurs to derive the most of their experience, providing greater engagement than a traditional art exhibit.

This intense focus on the patron emphasizes the displacement of the traditional artist – the public has more of a role than ever in facilitating artistic works. Call it participatory art: artists have increasingly incorporated patrons in exhibits, ranging from utilizing the shadows of museum-goers to 3D and interactive art exhibits.

The marriage of technology and artistic expression has provided a slew of benefits for artistic creativity. Nonetheless, the new realities of the art world have also undermined some of the basic assumptions governing the economic place of artists. According to Forbes, artists of yore were dependent on wealthy benefactors – a circumstance both liberating and restricting, depending on how connected one was.

Platforms like Kickstarter, however, have increasingly made the old-boy network of Medici-like -benefactors irrelevant. Naturally, though elitism continues to prevail in certain circles of the art world, artists have a number of venues to turn to escape the deadening hand of traditional galleries, like Kickstarter, which allows ambitious artists the financial backing to implement their vision.

Taken as a whole, the revolution in the artistic world will only intensify in pace, as new technologies modify and surpass traditional artistic methods and expressions. Despite the purported degeneration of modern culture, the relationship between technological innovation and artistic efflorescence is all to plain, and pregnant with promise for the future.