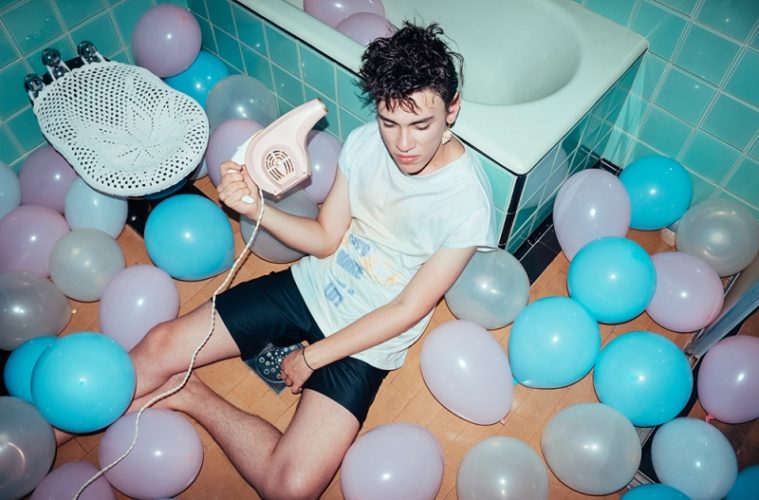 The Dummification of Gen Y

Why is it that every time I slot myself back briefly into the parental nest, I wind up looking like a degenerate drunk in need of rehab?

You see, I am mildly afflicted with a bug presenting most commonly in Gen Y’ers such as myself.  I believe it goes by the name of failure-to-launch-itis.  It’s symptoms include intermittently fleeing the coop in a flourish of wild declarations- ‘Thanks for the dinners, but I don’t need looking after anymore!  I’m 25 now, old enough to take care of myself!’- only to return a few months later, penny-less and bedraggled, expecting to resume the rent-free lifestyle without so much as a raised eyebrow from the folks.

Time spent away from the parents is punctuated by carefully choreographed conversations, all of them containing a highly edited depiction of life events.  ‘Oh Mum, I’m so perfectly responsible now, you wouldn’t believe it!  A real pinnacle of the community!’

So perhaps I only have myself to blame for the situation I now find myself in.  I’m in the throws of my latest bout of the illness.  Lured back to Melbourne by a series of un-missable parties, I’ve parked my behind in the spare room as-per-usual and set about attending the festivities.  Now, is it my fault that each of these events has just so happened to be saturated with alcohol?  Is it my fault that, in an effort to appear un-pretentious, I have felt obliged to consume copious amounts of said alcohol, resulting in me returning home on numerous occasions just the slightest bit, um, tipsy?  No, didn’t think so.

But it appears the disparity between phone-call-Katie and party-attending-Katie has resulted in some alarm on the part of my parents.  I’m not sure, because my memory of the occasion is slightly murky, but I think the misunderstanding may have been exacerbated by a scene that occurred the other night.

I had been enjoying cocktails with the editor of a certain magazine.  Ensconced as we were in our conversation, we may have accidentally downed one too many martinis.  And so it was that I found myself, drunk and ravenous, squatting in front of my parents’ open fridge and greedily consuming leftover chicken.  Somewhere between the wing and the drumstick, Mum walked in and caught me in the act.  ‘Jesus, Katie!’  She sighed.  ‘What’s going on with you?’

Perhaps it was the harsh blue glow of the fridge light, but Mum seemed unconvinced.

The next day I found myself seated at the kitchen table on the receiving end of a lecture on responsible drinking habits.

All of this has caused me to briefly consider the notion that I might indeed have morphed into a drunk, chicken munching decrepit.  But fear not, I’ve realized where the problem really lies.  It’s with my overbearing parents!  Which is why I’ve told them that I don’t need looking after anymore!  I’m 27 now, old enough to take care of myself!  And left, never to return again.