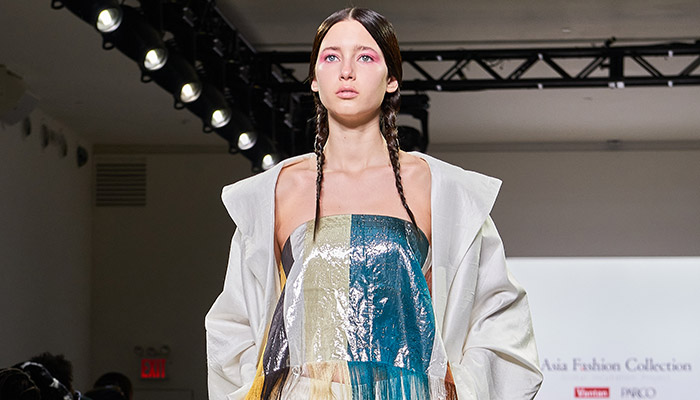 Every seat at Spring Studios was filled on Monday night as the crowd prepared to see the work of the highly anticipated up-and-coming Asian artists from the Asia Fashion Collection. Seven brands, from a variety of Eastern countries including Japan, Korea, Taiwan, and Thailand, debuted their FW20 collections at New York Fashion Week for the 7th annual event. 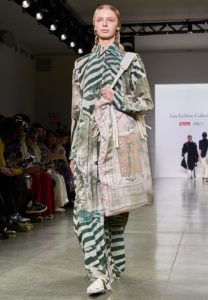 The Asia Fashion Collection is an incubation project produced and supported by Vantan Inc. and PARCO CO., LTd, in cooperation with other Asia-based partners, invites budding designers from across Asia to compete for a chance at their very own NY Fashion Week runway debut.

Winston Wise Magazine got exclusive backstage interviews at this 7 th annual show at Spring Studios, with designers of brands such as the Japan-based Ktoka and Korean-based Vegan Tiger.

“I was just looking at the models on the runway in New York in my clothes and I felt overwhelmed,” Shiki Cara Kataoka, designer of Ktoka told Winston Wise Magazine. Her thinner than Air collection featured light, translucent fabrics that were inspired by the photographer Uta Barth. The photos are blurred, as if capturing an image as you see it in the corner of the eye.

Yang Yoona, the designer of Korean-based Vegan Tiger, was inspired to create her collection The Ghosts of the Fur Farm, “from the ghosts of the animal farm because they were all killed to be fur.” Her collection featured various styles of clothing with digital ghost prints, made with non-animal materials.

“I was just looking at the models on the runway in New York in my clothes and I felt overwhelmed,”

Other labels included Thailand-based Chalisa, whose collection Papillion featured some of the brightest and most daring pieces in the show. The designer, Chalisa Anekvorakul, said the Papillion collection was inspired from the move The Fall (2006). The pieces were mostly long, flowing dresses with bright colors. The collection is interestingly described as “the reality scenes in the movie involve nondescript moods, unlike the imaginary scenes that exhibit positive and surrealistic moods.” 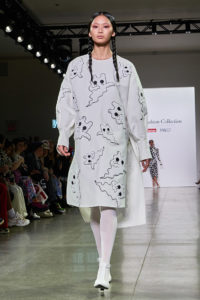 Taiwan-based Seannung was another brand showcased at the event. The designer, Liao Sean Nung, said about the inspiration for his collection: “People have formed objects for our convenvience, so called tools, and shape life as we prefer, so called lifestyle. In these processes of changing, could we maintain the meaningful part?” His pieces could be described as futuristic with purposeful and simple sharp edges, and some color variation of black and white.

Throughout the show, the viewer noticed that all pieces were vastly different, but all brought together what Kataoka described as a great “positive inclusion of diversity” of Asian fashion culture in New York City. Winston Wise Magazine was lucky enough to see the designers backstage after the show ended, and if one word could describe the energy in the room, it was brighter and more glorious than the fashion itself. 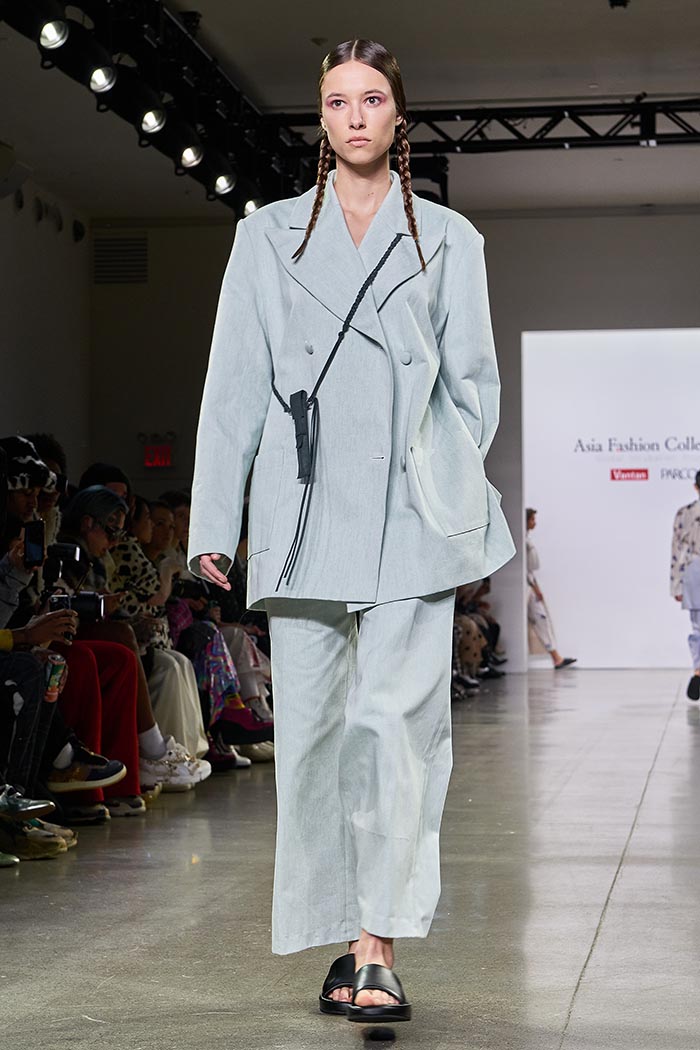 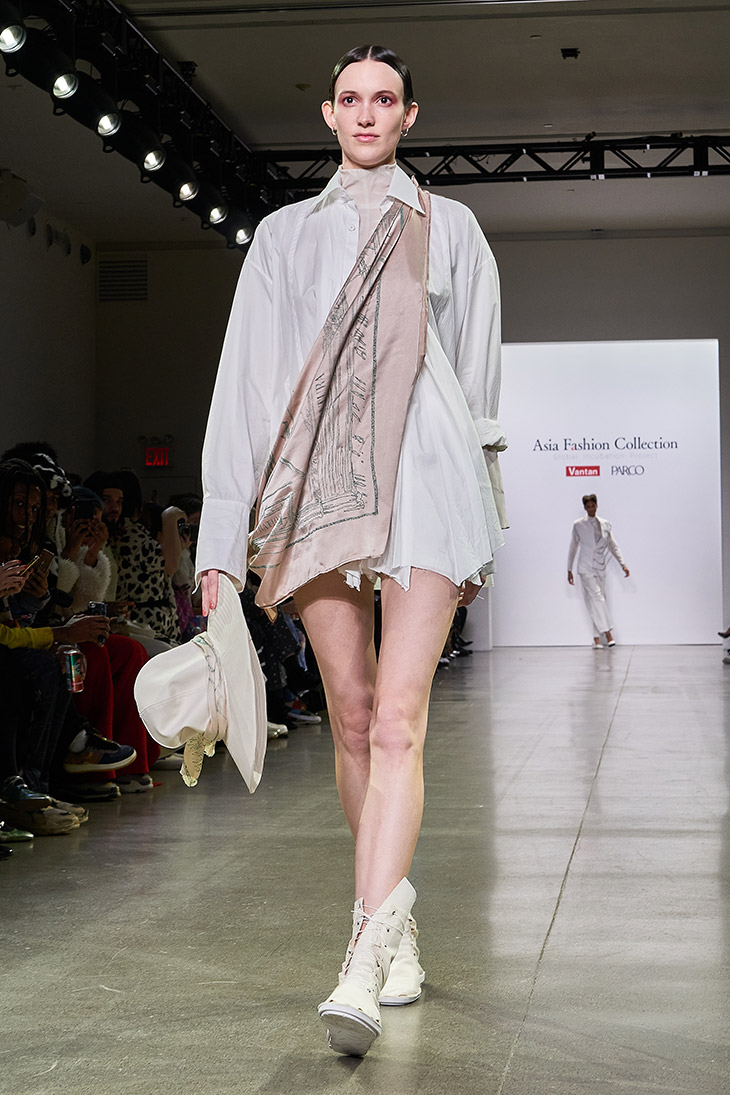 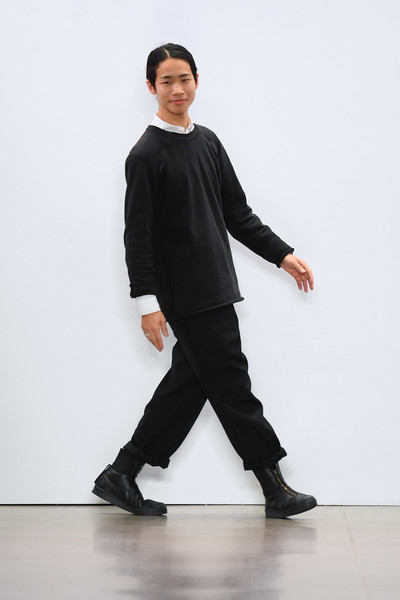