On the Edge of the O: A Trip Across the Yoniverse. Part I.

The following is the first of a three-part series exploring yoni massage, an intimate, internal, vaginal massage that targets tension and trauma from the pelvic floor and is legal in some countries and banned in others.

I wasn’t sure how to take Jane’s* request. It sounded feminist enough. Please let her give me a yoni massage so that she could train and one day help pent-up women release tension, some to orgasm for the first time. I’d do it, and women everywhere would win. We would earn the same income as men. Time would wind backwards, and the world would elect Hillary for president.

Still, there was an awkwardness about allowing my good friend to massage my vagina in a classroom full of strangers.

“Hey Lauren, so, most of the girls said no, and then they all said that YOU would probably do it,” Jane would tell me after the massage as we walked through Greenpoint to find a train home.

“Still, there was an awkwardness about allowing my good friend to massage my vagina in a classroom full of strangers.”

She and I share a friend circle in northeast Manhattan, stemming from the early days of trying to make it in the city. We all have the same ties to working at the same sketchy restaurant run by the Albanian mafia. We love make-up and fashion. We drink too much. We dream our dreams.

Jane in particular is a woman who had never experienced an orgasm until her late 20s. Sick of missing out, she traveled the world in search of tantra and yoga, finally discovering the whole wide yoni-verse under the hands of skillful masseuses in Mexico and Thailand.

For Jane, as for many inside this world, the lesson learned is not about the orgasm itself. That’s more of an indicator that the masseuse is doing something right. It’s about breaking down walls that prevent women from releasing tension from the pelvic floor, at times, even recovering from trauma.

Free from the ties that once bound her, Jane had returned to New York City ready to pass along the gift, helping women let go and maybe, just maybe experience the big O.

Oh no, I thought.

“Oh, yes,” she said, “it’s perfectly normal. I had a lady perform it on me the first time, too. It’s just like a regular massage. You get massaged head to toe for an hour, and then you get all of the knots worked out of your vagina.”

On the surface, at first at least, it sounded so, I don’t know, dirty. It was as if Jane was asking me to hang out in Brooklyn so that we could all finger each other, something trendy to do not too far from the polyamorous communities popping up in the borough of experimentation.

I didn’t realize it at the time, but I was going to find out that I was entirely wrong, that a new universe would open for me.

“On the surface, at first at least, it sounded so, I don’t know, dirty. It was as if Jodi was asking me to hang out in Brooklyn so that we could all finger each other.”

Our other friends, some of whom had never orgasmed, had said no for the same reasons that I was reluctant. But, Jane was someone I trusted, and this was something that she really, really, really wanted. The yoni massage she had received overseas changed her forever. Maybe I could get very, very, very drunk and undergo this crazy challenge.

“Great,” she said. Then she sent me the location and directives on what to bring, further detail on what this was, and warned me that I was about to enter a closed and protected environment.

Yoni is Sanskrit for “vagina” or “vulva.” The head of the yoni massage school, like Jane, declined to go on the record.

“There is no community around this massage, so it is not a communal offering but rather some individuals who have seen marvelous healing effects of it when practiced in a safe container,” she wrote via email as she was traveling to another country and would be off the grid in a matter of hours. “The sensitivity of the subject comes as we are working internally and in some countries, especially in the states, it is perceived as prostitution once you touch a yoni. Therefore the privacy…??”

Deeper research into this field has lead me to practitioners who, though they might not practice this form of yoni work, do work with women, trauma and the yoni legally in the United States.

The class I attended cost $220 per couple and would last three and a half hours. Instructions requested that we bring two big towels, one or two yoga mats, a sarong, a soft cloth to cover the eyes, water, as many cushions or pillows as possible, a small bottle of oil, grapeseed or coconut would work, and to please cut our nails.

The day of, Jane told me that no, no one drinks before this massage. Some people even fast to heighten the experience. I downed a small carafe of hot sake and boarded an L train headed for the great unknown. 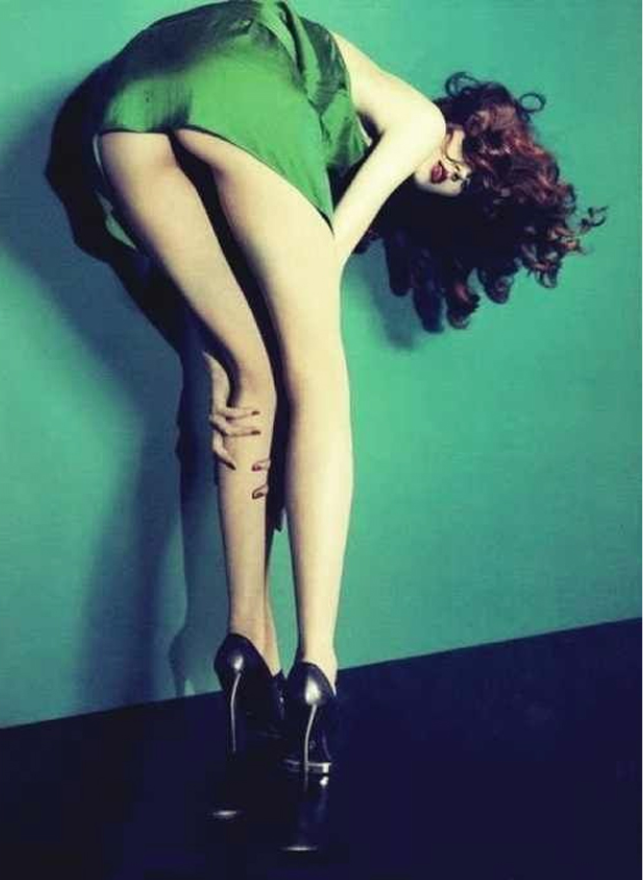