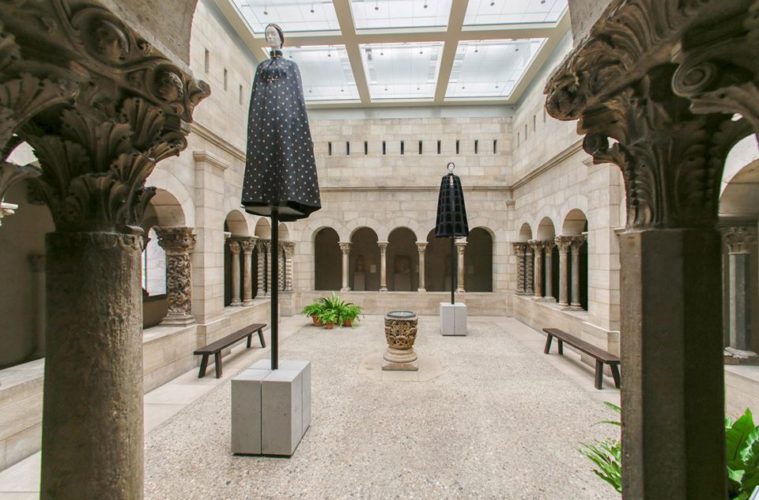 The Devil Wears Prada for this years MET Gala

A figure hanging from a cross wrapped in Valentino, a leather bondage mask covered in rosary beards, and a fitted beaded corset with the Virgin Mary emblazoned upon the front, were all part of this years showcase. The many different facets of design were delightful to the senses. This year the exhibit was split in two, with one half taking part at the MET, and the other half at the Cloisters.

Esquire which named Pope Francis Bedecit the ‘Best Dressed Man of 2013’ was credited as a source of inspiration for this years theme. The event was co-chaired by Anna Wintour, Donatella Versace, Rihanna and Amal Clooney. This year marked one of the most profitable for the charity gala after a $5 million donation by one of the archdiocese’s biggest supporters, Blackstone billionaire Stephen Schwarzman.

Later in the evening we saw the star studded attendees walk the red carpet including Cardie B, Lana Del Ray, Sarah Jessica Parker and even Elon Musk who romantically walked the carpet with the musician Grimes on his arm. Gala curator Andrew Bolton gave the guests the advice to ‘wear their Sunday best’.

Some of the looks that caught our eye are below: 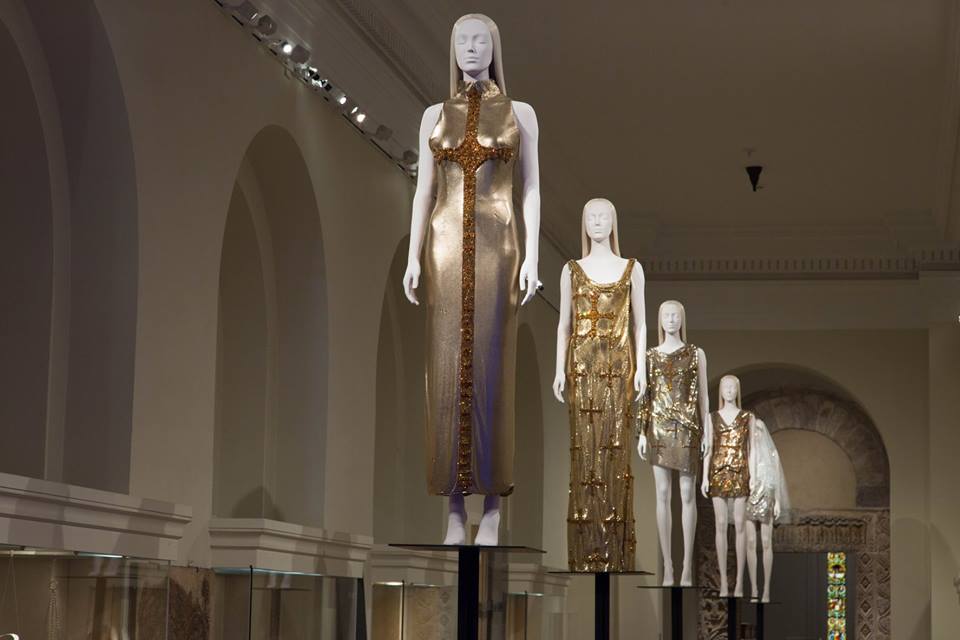 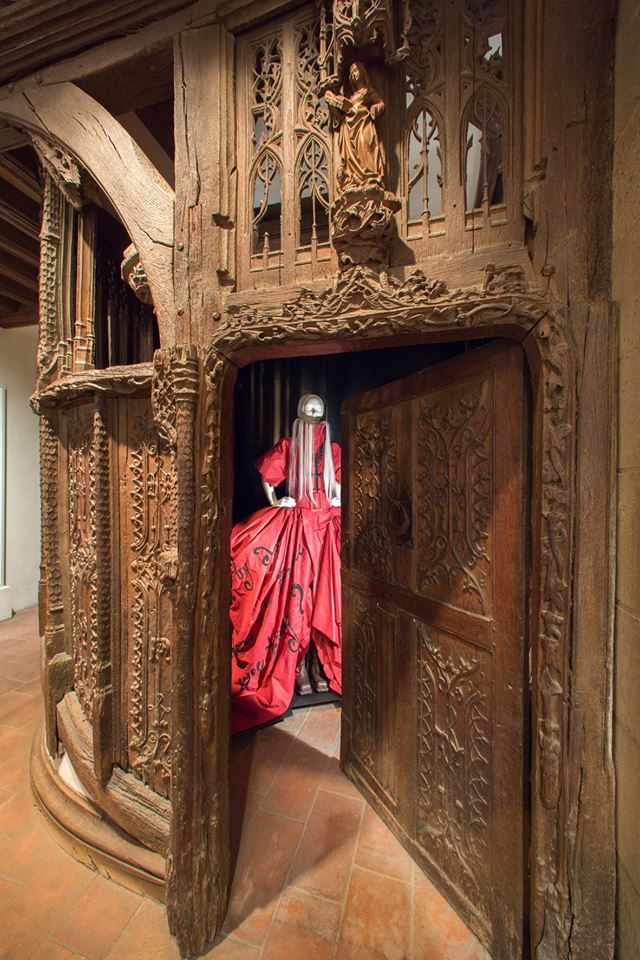 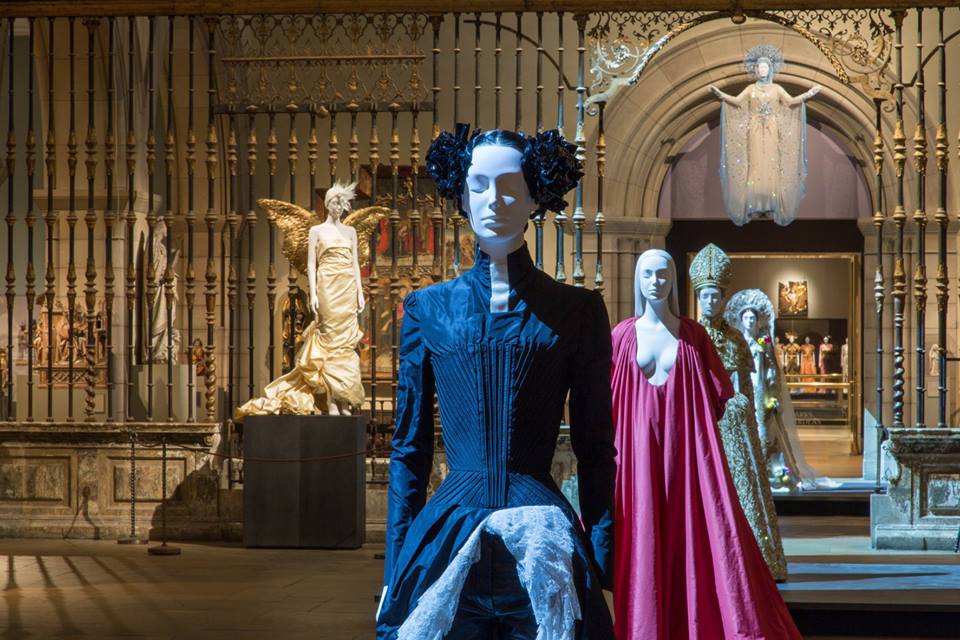 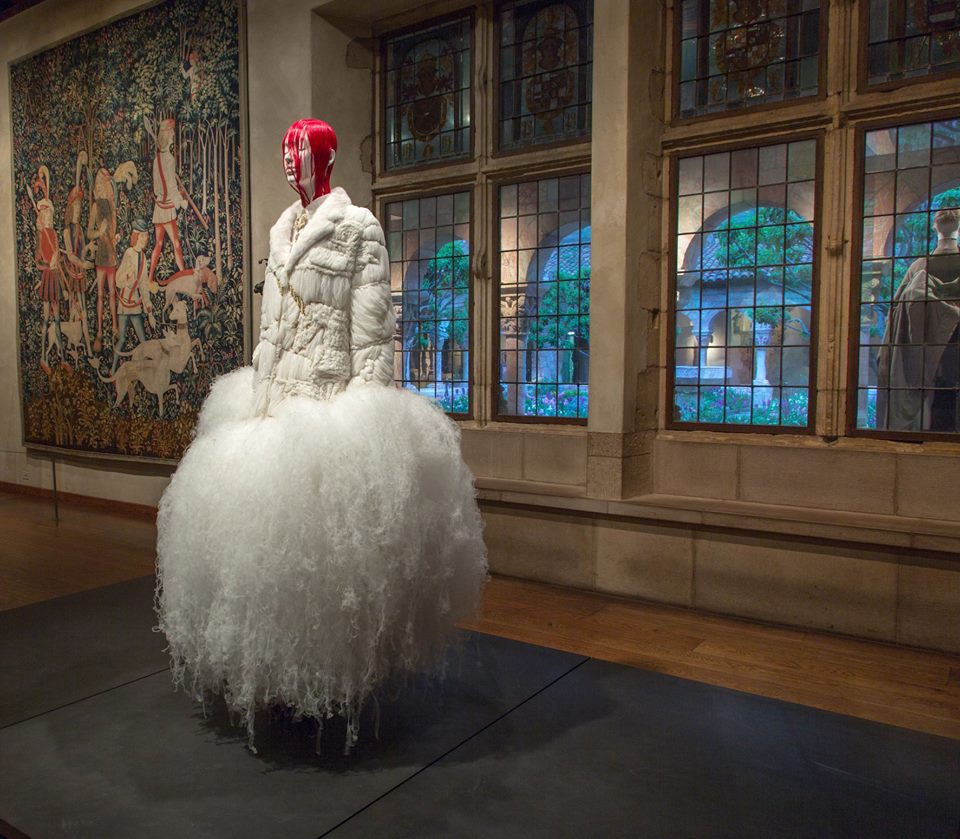 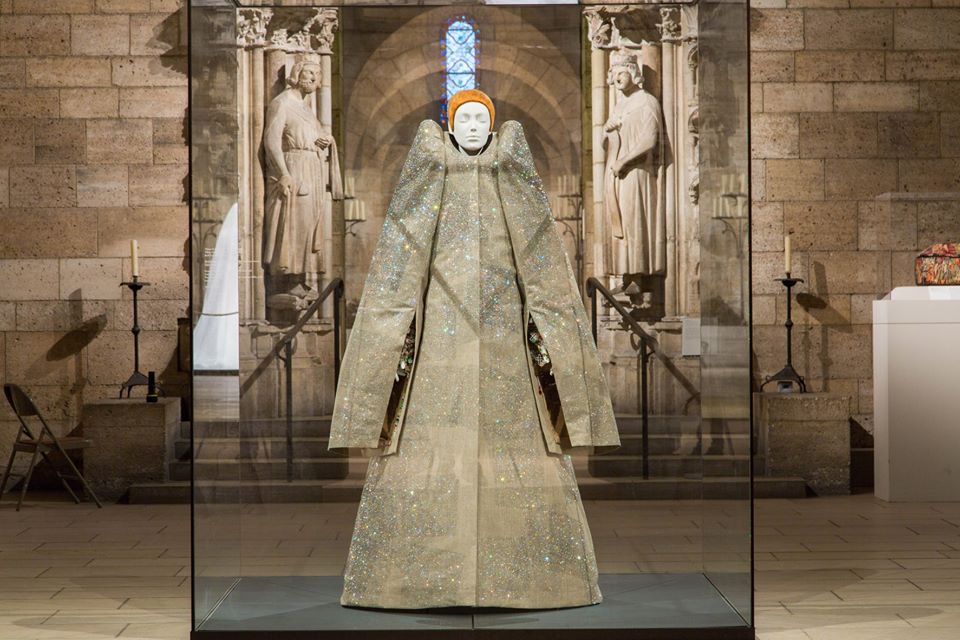 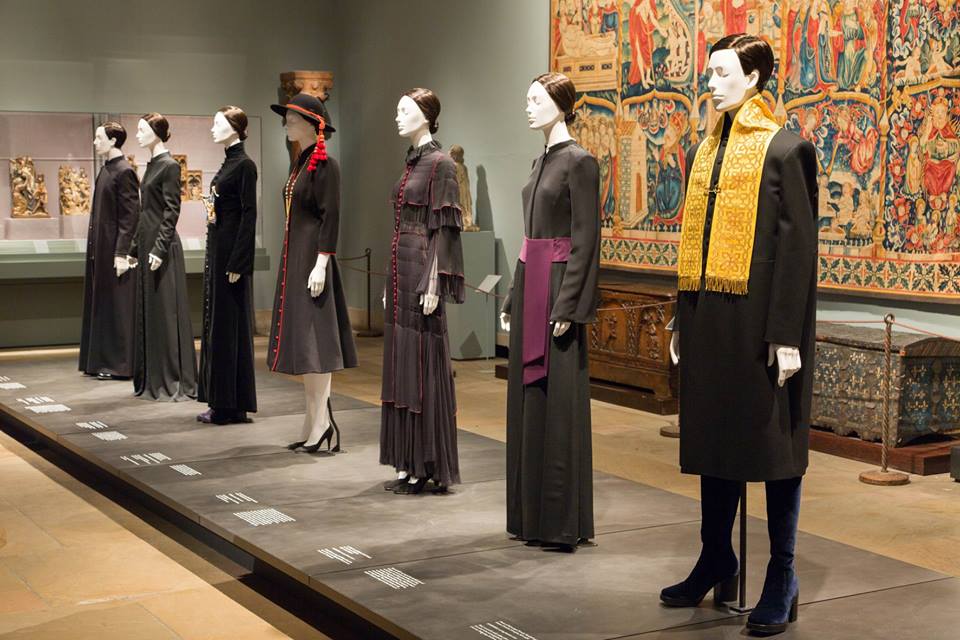 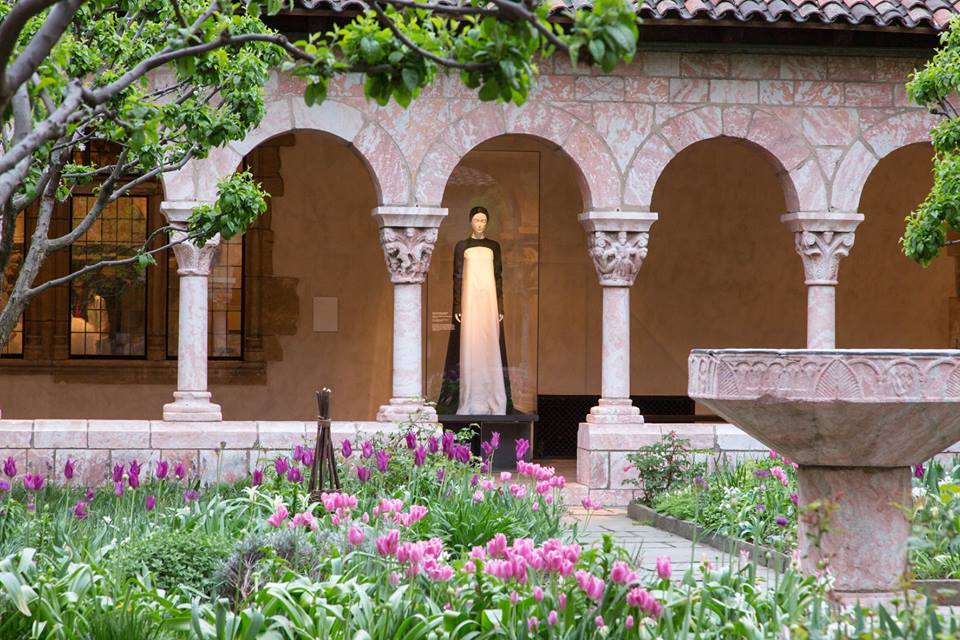 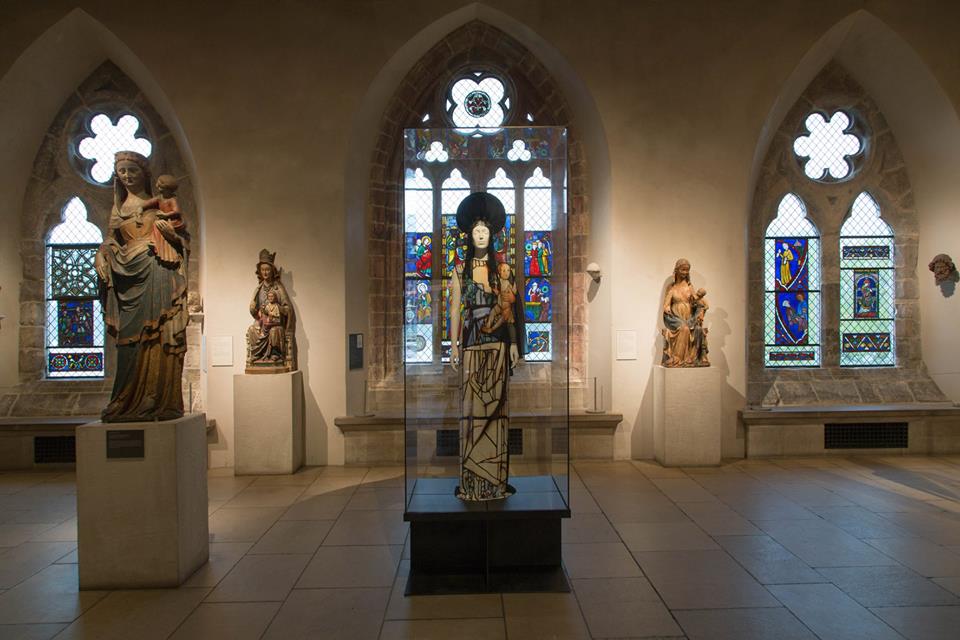 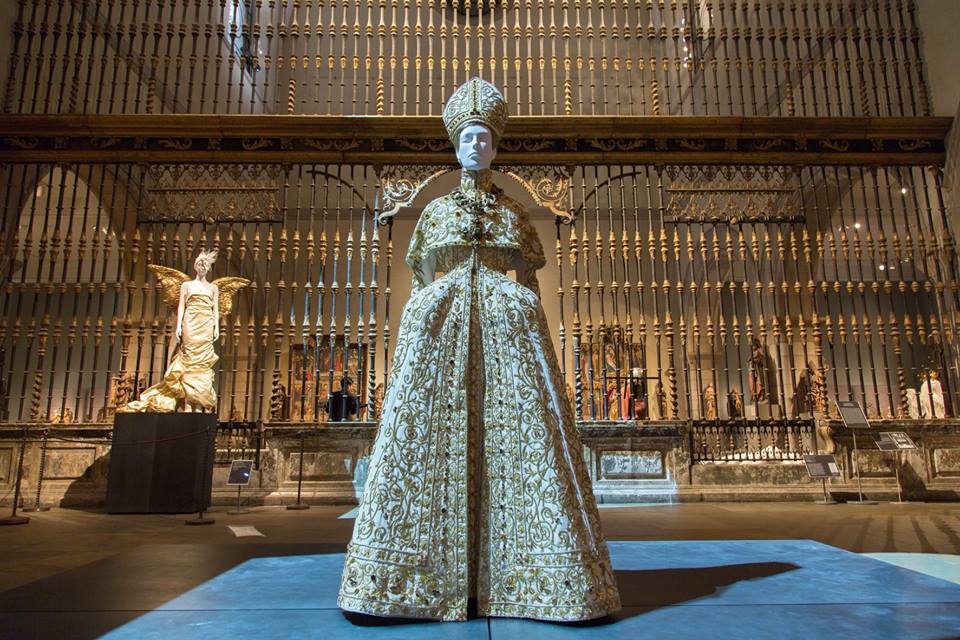 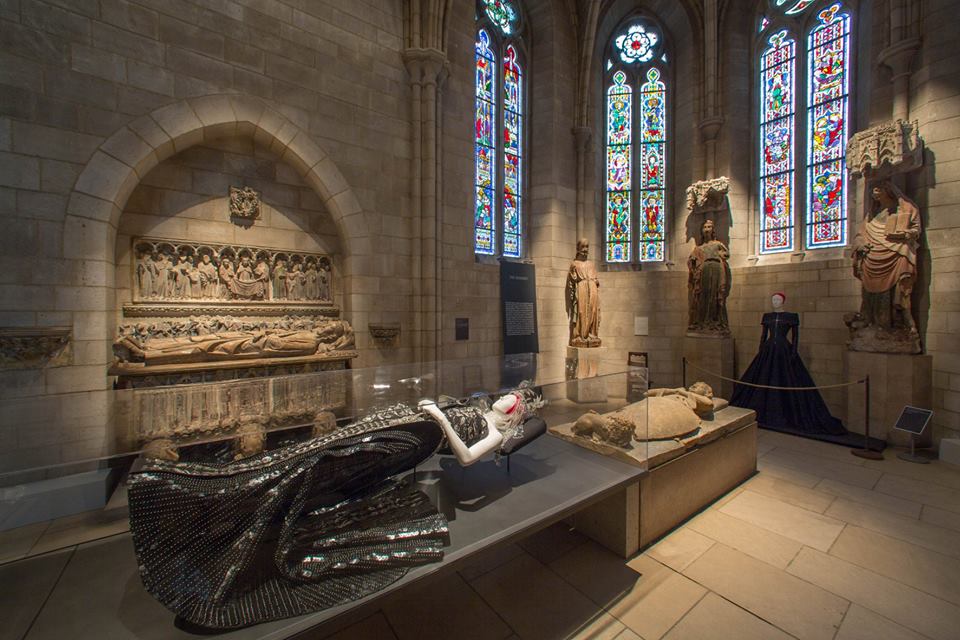 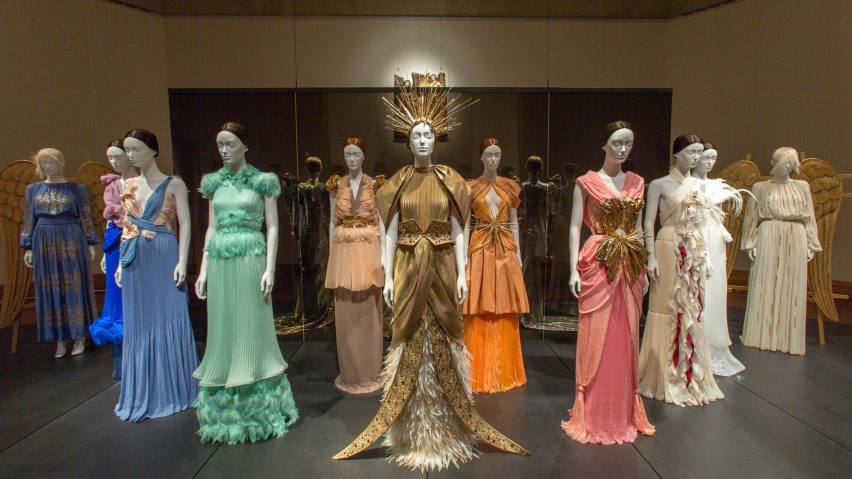 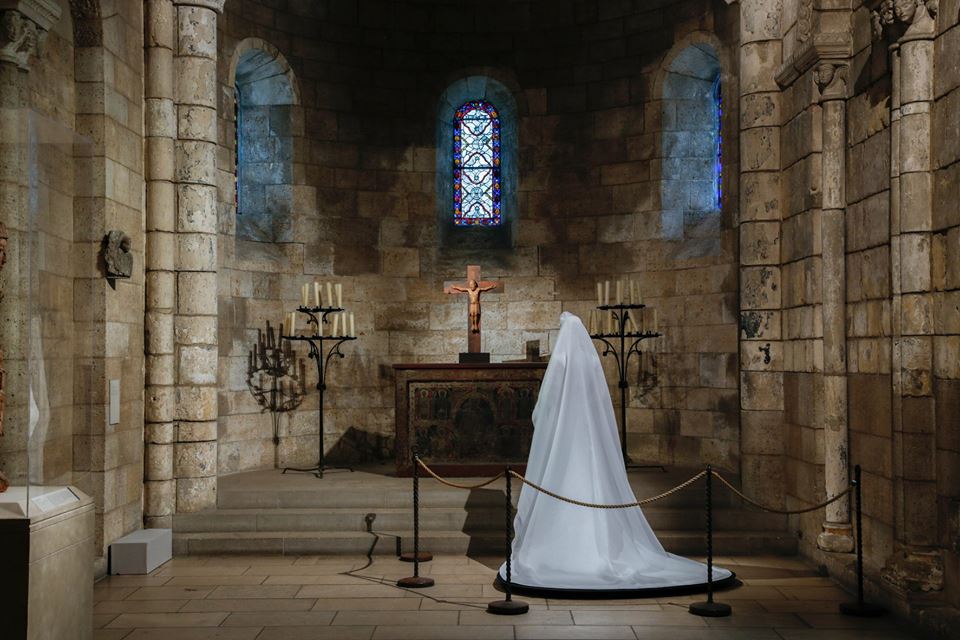 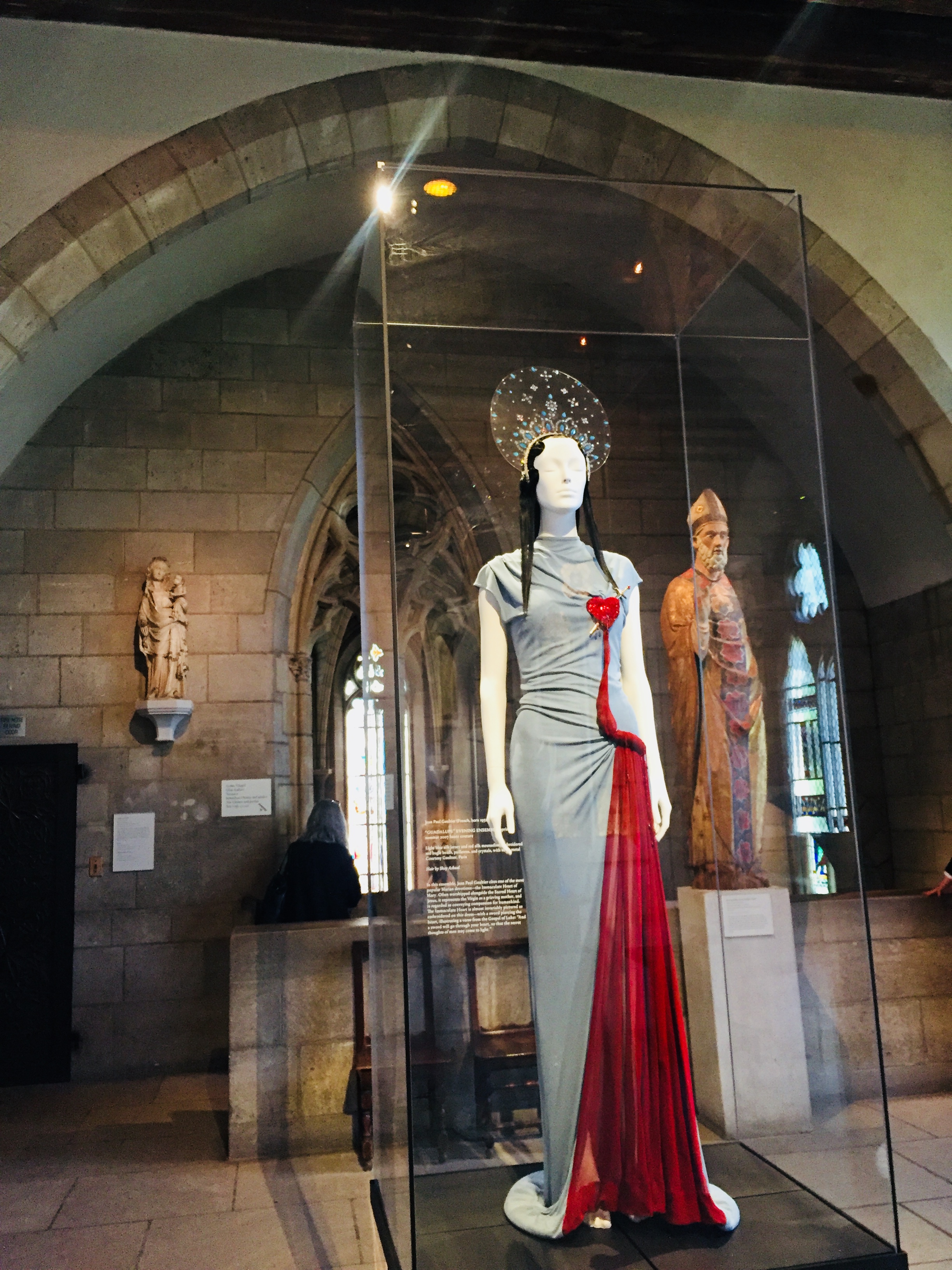 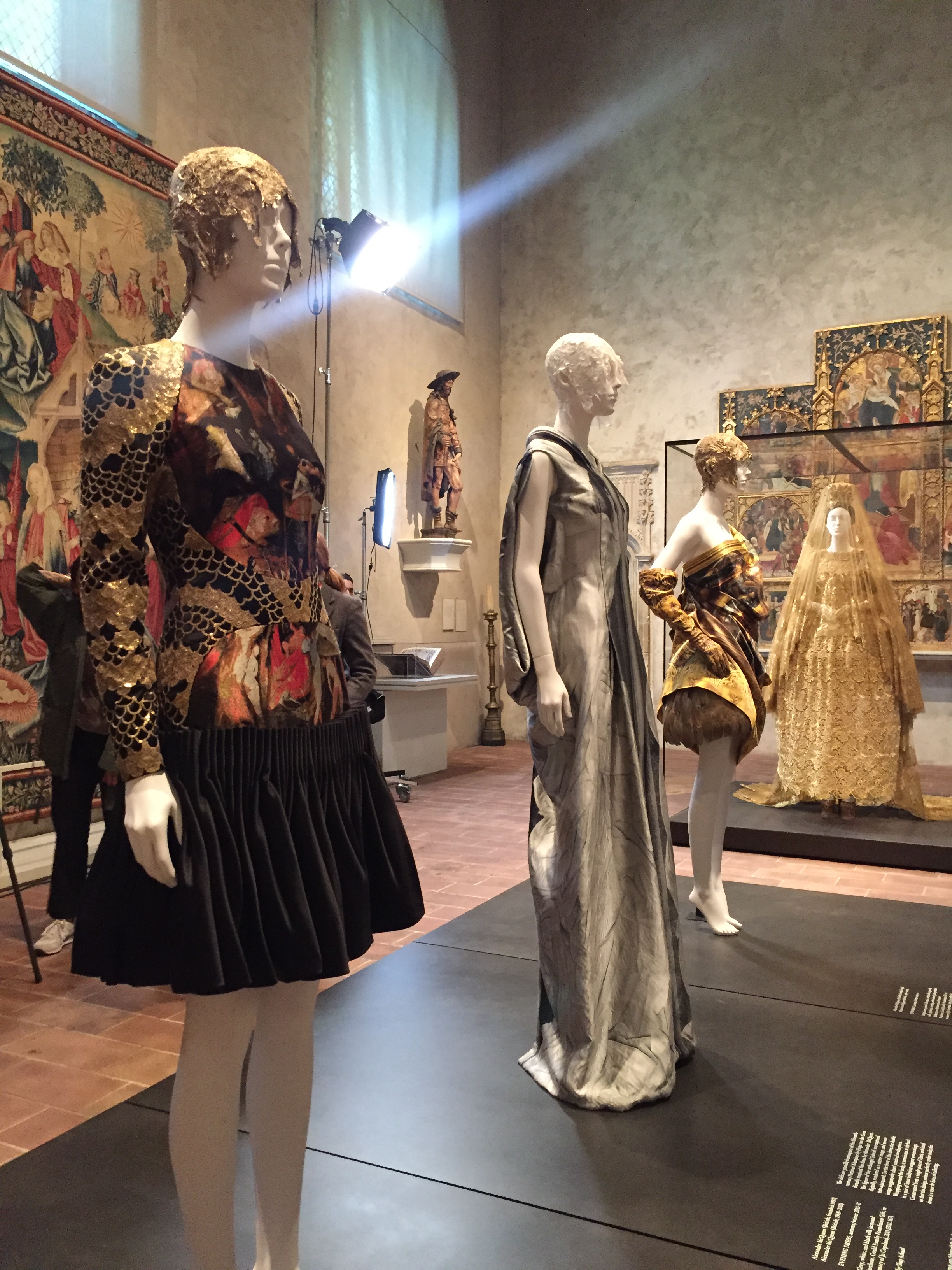 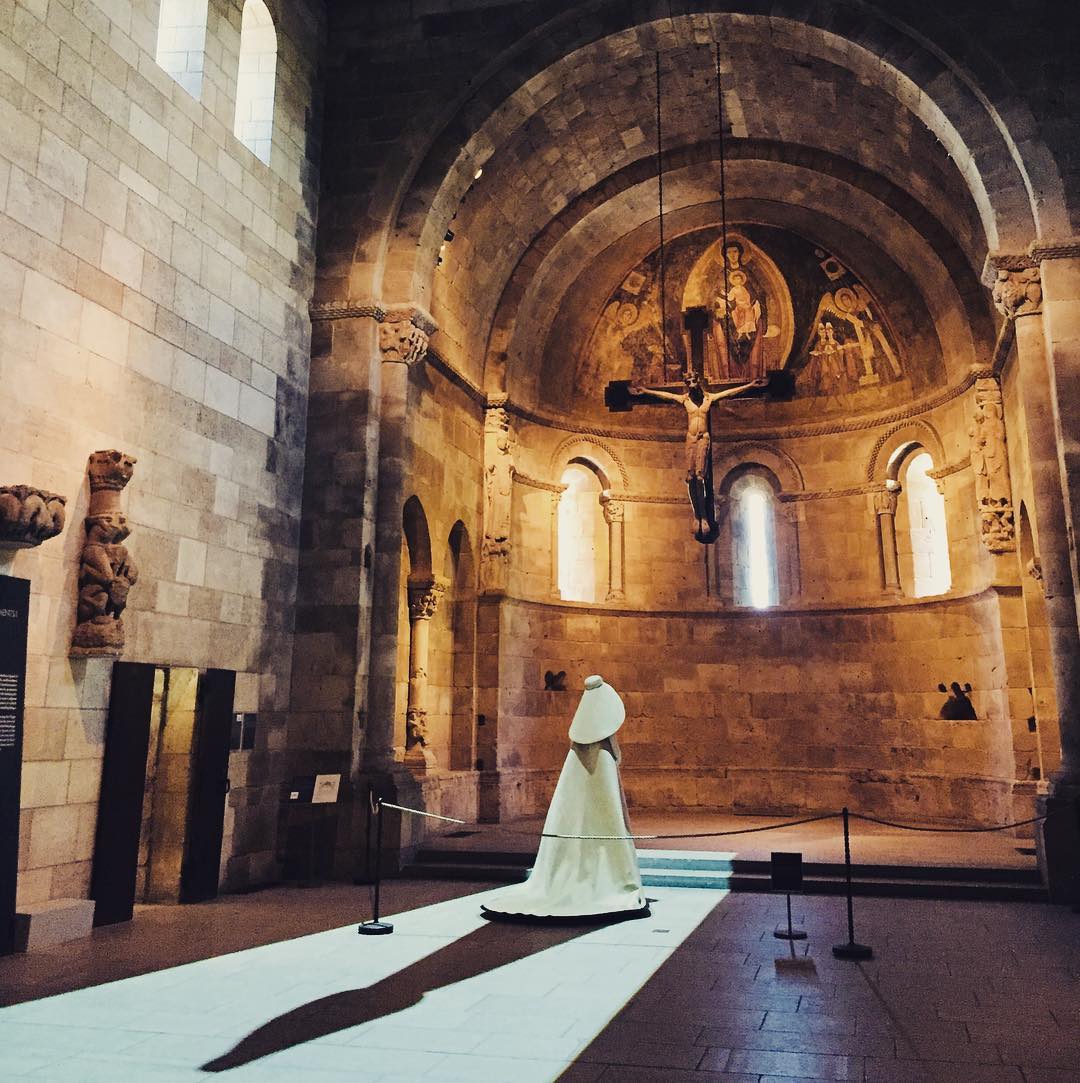 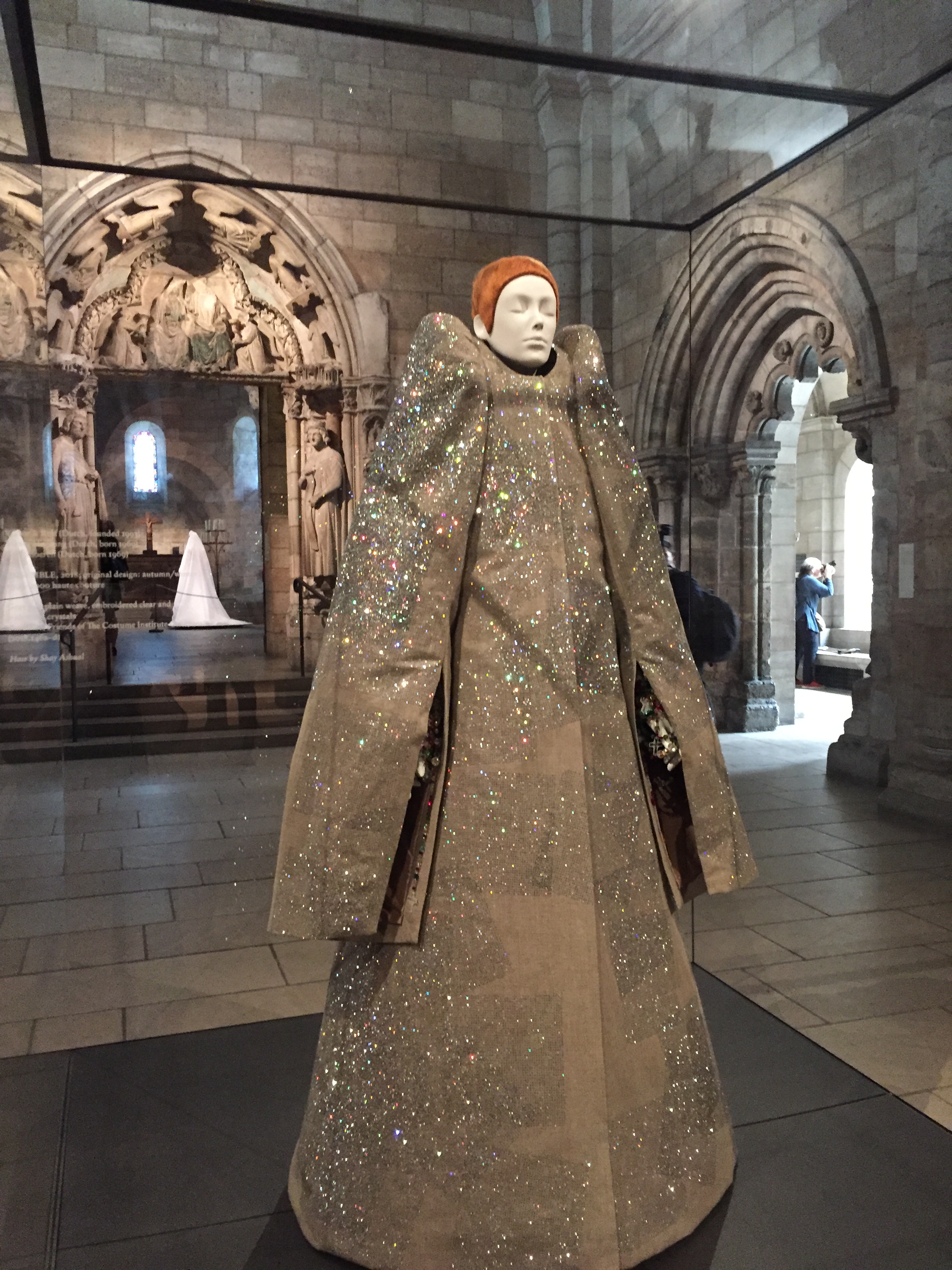