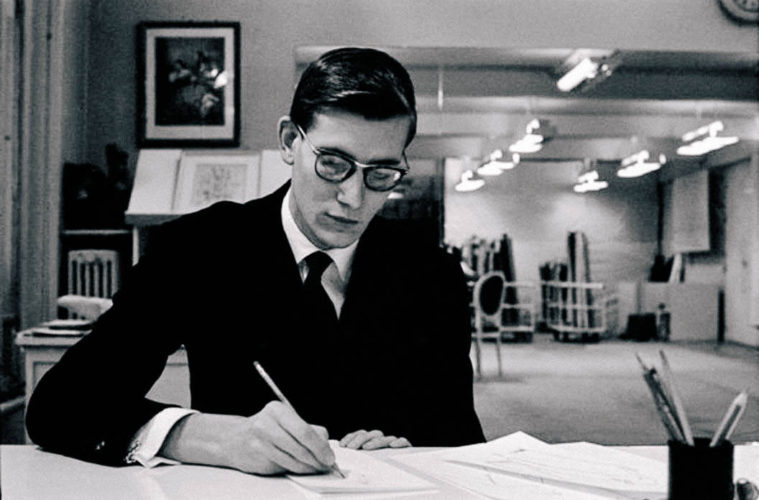 Fashion Throughout the Ages

If you look back in the history books – even just a few decades – the amount of change that society has been through is fascinating. Just think, less than 20 years ago the internet as we know it today was just a twinkle in Tim Berners-Lee’s eye and mobile phones were far from being mobile.

But one thing that has never changed is the importance of fashion. Far from being ‘just what we wear everyday’, fashion has helped define cultures, eras and given people a sense of self identity even when times were tough.

Until relatively recently in history fashion was less about expressing yourself and more about indicating what class you were in, and as such how wealthy you were. Luxurious fabrics and less-than practical petticoats and bustles were among the ways that women expressed themselves through fashion.

Hemlines were significantly lower than they are today (there doesn’t seem to be a limit for some people), but curvy silhouettes enhanced by rib-crunching corsets added an element of sex-appeal to the otherwise conservative outfits.

Bonnets and bustles may never have really seen a comeback in later fashions, but many other elements are regularly revived. How many times have you seen Victorian lace, corsets and puffy sleeves brought back in some form in the past few decades?

Fashion in the 20th century

It’s hard to put 20th century fashion under one heading. If you compare what was on trend in 1921 and what people were wearing in the Spice Girls era, it really is quite drastic.

In the early decades of the century, curvy figures were still in – low busts and hip hugging dresses were popular as the Victorian era reached an end. Fashion stood still for several years during World War I but from 1920 onwards the industry saw massive changes.

The 1920’s was characterised by flapper-style dresses, which almost completely eliminated waistlines and the previously popular curvy silhouettes. Hemlines were higher and the overall look was much more feminine and youthful.

This changed as soon as World War II began. People were forced to ration their everyday items and urged to ‘make do and mend’. Fashion was very conservative and simple – it was frowned upon to waste precious commodities on clothing.

We all know what happened next. From the late 1950’s began one of the most recognised eras of fashion – the hippy looks of the sixties and the seventies retro styles. People were fed up of being held back from expressing themselves during the war, and their new found freedom came through with their fashion choices.

Bright colours, bell-bottoms, increasingly short mini dresses and butt-hugging hotpants were a stark change from the oppressive clothing of the war years. And the sixties and seventies are never very far behind – elements of them are constantly creeping back into the latest fashions.

Finally, the eighties and nineties. Two decades with quite questionable fashion choices – lots of lycra, glitter, baggy pants and crop tops. However it was in the 1980’s that designer fashion really made it mainstream. Brands such as Ralph Lauren and Calvin Klein made designer clothing much more accessible for the general public.

Fashions of the last decade

Fashion moves at a pace much faster than ever before. Just as we can now send instantaneous messages to friends on the other side of the world, so too can we get hold of the latest fashions at the click of a button. Many major clothing stores have new styles coming in every week or two to satisfy the need for speed in this modern age.

Fashion is much more individual these days. There is no one style that dominates, people are making their own choices. Through the power of the internet we can buy new releases from London, New York or Paris – the options are endless for creating your own individual style.

Where fashion will go?

Fashion houses are known for planning their collections at least a year in advance, so before we’ve even had a chance to get used to one trend they’re already planning what we’ll wear next.

It’s hard to know where fashion will take us next, but one thing’s for sure – history always repeats itself. So you might think that some of the fashions of the past are shocking – but you never know, it could be hanging up in your wardrobe next season.