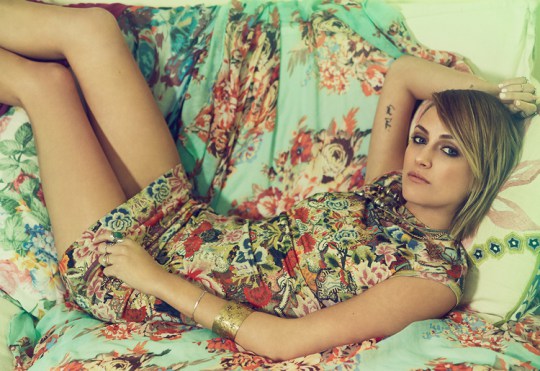 ON THE EDGE OF THE O: A TRIP ACROSS THE YONIVERSE. PART II.

The following is the second article of a three-part series exploring yoni massage, an intimate, internal, vaginal massage that targets tension and trauma from the pelvic floor.

Fresh off the subway, I found the address for the yoni massage class and just stood motionless for five minutes, staring at the heavy door.

This was it, my last chance to book it back to Manhattan.

What am I doing? I don’t even enjoy hugs. Am I really going to let Jane* massage my vagina? Then she’ll know everything about me.

She’s going to kill me if I back out now.

A tall, thin blonde answers the door and welcomes me into her home. My partner in crime is running late, I tell her. I set down my two towels, sarong, soft cloth, as well as my overstuffed bag carrying my work uniform to the left and out of the corner of my right eye notice a pair of unusually high black heels with silver spikes.

One of our instructors is in the shower. She’s just arrived following a flight. Our other instructor is in the back room, preparing the space for the day’s lesson. Incense burns the atmosphere. 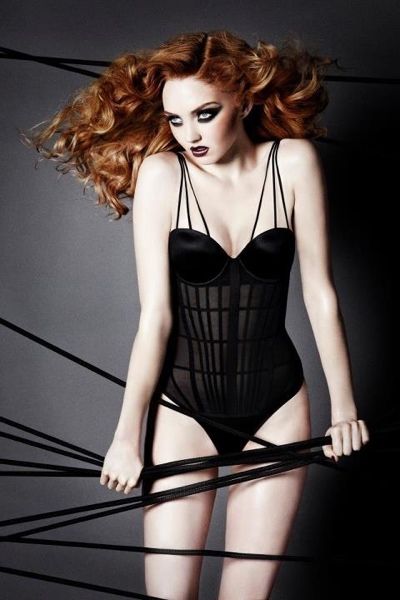 Jane arrives complete with a mat, small pillow, one more towel, oil, and wipes in case I want to freshen up before she explores my yoni, my body below.

Our instructors introduce themselves, a man and a woman who have been practicing around the world. They exude warmth and serenity. The woman said that she had experienced trauma and tension and that yoni massage was part of what enabled her to enjoy her body more.

There’s going to be one more late-comer but let’s go ahead and begin, they say.

Jane and I enter the sacred space, set up our spot and stare inquisitively at each other.

For fear of being arrested for prostitution, the lead instructor asked that I not name her in the article.

Does anyone have a trauma that we should be aware of? Pain? If it were entirely up to you, how often would you initiate sex with your partner? What does your period look like?

Practitioners connect yoni massage to removing toxins from the body and clearing the lymphatic system. It can untangle knots in places normally never touched. In addition to giving attention physical pain or tightness, yoni massage may also stir up emotions.

Before we begin, we must turn to our partner and with each item of clothing removed express what else we are removing with it.

Each couple turns to face each other.

By removing this shirt, I am removing my fear.

By removing my skirt, I am tearing down my walls.

By removing my panties, I remove any shame. 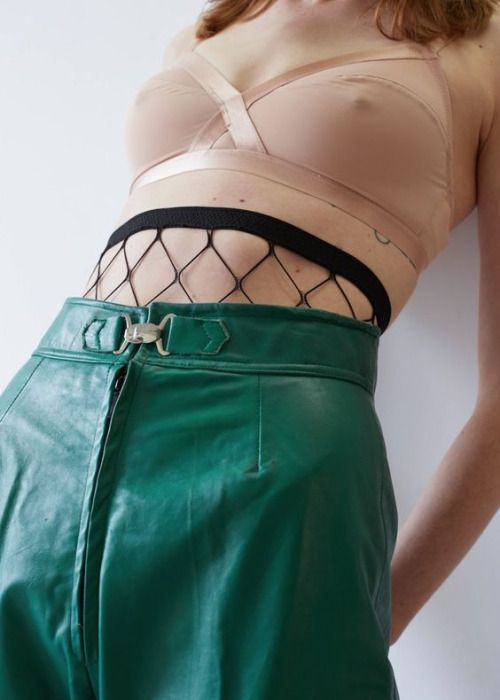 Shame is a word that appears frequently in women’s sexual exploration.

For New York City sex therapist Dr. Stephen Snyder M.D., shame as well as physical factors may play a role in a woman’s ability to climax. Women also feel shame at times because of an inability in having an orgasm.

He points to Princess Marie Bonaparte, a French author and psychoanalyst who worked closely with Sigmund Freud. She published research in 1924 that showed that women with a short distance between the clitoris and the vagina had an easier time reaching orgasm.

“Just knowing that there might be physical factors involved can help in reducing shame about it,” Snyder said.

Shame is a topic that lead Pamela Madsen – a certified somatic sex educator and woman’s health advocate who founded The American Fertility Association – in 2011 to publish her story “Shameless: How I Ditched the Diet, Got Naked, Found True Pleasure and Still Got Home in Time to Cook Dinner.”

Madsen does not identify her practice as a yoni massage space but rather a full body retreat for women with singing, dance, food, a change of environment and area to wake up and connect women to their private life. The retreats are one-way touch focused, meaning the women ask for how to be touched.

“It’s about connecting her arousal to her heart and her brain,” she said. “If there is touching of genitals, they wear gloves. We use real names. There is no shame here. We are proud of what we do.”

What gets defined as yoni massage or sexual body work runs the gamut. From massage parlors with happy endings, to practices based on ancient Indian and Chinese tradition, to somatic sex education studied by academics, practitioners around the world draw boundaries as to what is appropriate or even real.

Sitting inside the yoni massage class in Brooklyn, I am lying with my back to the mat, completely naked. Jane lays the cloth over my eyes, and the massage begins.

Jane runs her oiled fingers from behind my neck, down my torso and back, making circular movements around my breasts and then my areola.

She presses deeply into my stomach, like clock hands winding until they hit each quarter. I rate my comfort level. She let’s go. I can feel the stress start to leave. I feel like I am floating. My anxiety dissipates.

This portion of the massage lasts about an hour. I think about dead man’s pose from yoga, where you practically sink into the floor, and I think that I might fall asleep.

At this point, Jane’s hands move closer to my outer vaginal lips. She presses points on the bone eventually making another circle. I rate my comfort level – a five – and breathe.

Keeping in mind that some researchers don’t even believe that the G-spot exists, for this yoni massage class, we learned about more than just the G-spot. We learned that there were several points inside our walls that could potentially lead to release.

Assuming that the clitoris is the top, as is it pelvic bone, pushing up from inside that area may lead wanderers to the G-spot. The A-spot rests closer to the cervix. There’s a K-spot and an O-spot. Again like clockwork, Jane presses down on various spots inside of me. This is the most pleasurable and discomforting of it all.

It feels like what she had tried to describe to me before: a deep-tissue massage inside of your vagina. As her small hands apply pressure. With my consent, an instructor also delves inside to show Jane where to press and how hard.

And then, despite my typical cynicism, I feel like I have fallen witnesses to a new universe. With my eyes shut, I feel the hands dive so deeply inside of me that there is no place to stop. It reminds me of ocean scuba diving to the point where I can no longer tell which way is up or down, because once I accept a new environment long enough, its barriers become irrelevant. I was becoming a part of the yoniverse instead of a trespasser through.

As the session continues, there’s a rise to practice a rhythmic motion in and out but deeply against our upper walls. Some women get up to pee. The women around me start to orgasm. They O. They thank their respective masseuses.

Typically, it is easy for me to orgasm. I do once a day by myself or with a partner. But, I’ve triggered something during this massage, and I just can’t. My body is relaxed, but the pressure inside of me has left me in a state where I only feel an urge to continue to release stress but not in an orgasmic way.

Almost all of the sex therapists and sexual bodywork practitioners – certified and not – have stressed that anorgasmia isn’t necessarily a bad thing. Plenty of women have incredible sex with or without climax. And, for many of the women I spoke to receiving the massage, orgasm isn’t even the goal.

At the end of the three-hour session, the soft cloth is removed from my eyes. The receiver and the masseuse stare at each other in the quiet. I thank Jane for the experience, and we hug.

On our walk back to the train, she tells me about how yoni massage has changed her. She feels in touch with her sexuality in a way that wasn’t possible before, and now she wants to give this gift to other women.

She asks me to let her know if I experience any changes.